Throughout January each year 8 form class spent a day on retreat in the chapel with me. The theme of the day was following God.

Throughout January each year 8 form class spent a day on retreat in the chapel with me. The theme of the day was following God, and so to get us thinking about that we watched a clip in Morning Prayer about if God was on twitter.

We played lots of different games and made a form contract. We then did a blindfold activity and an activity called electric maze all about the idea of following God and what makes it hard for us to follow him. These were all very active and loud (some form classes more than others)! Our afternoon was much, much quieter and began with a meditation about walking through a maze and then we took it turns one at a time to walk a prayer labyrinth and each had a sheet to think and reflect on about how we follow/don’t follow God and we thought about God’s plan for each of us. The day ended with our final prayer service. 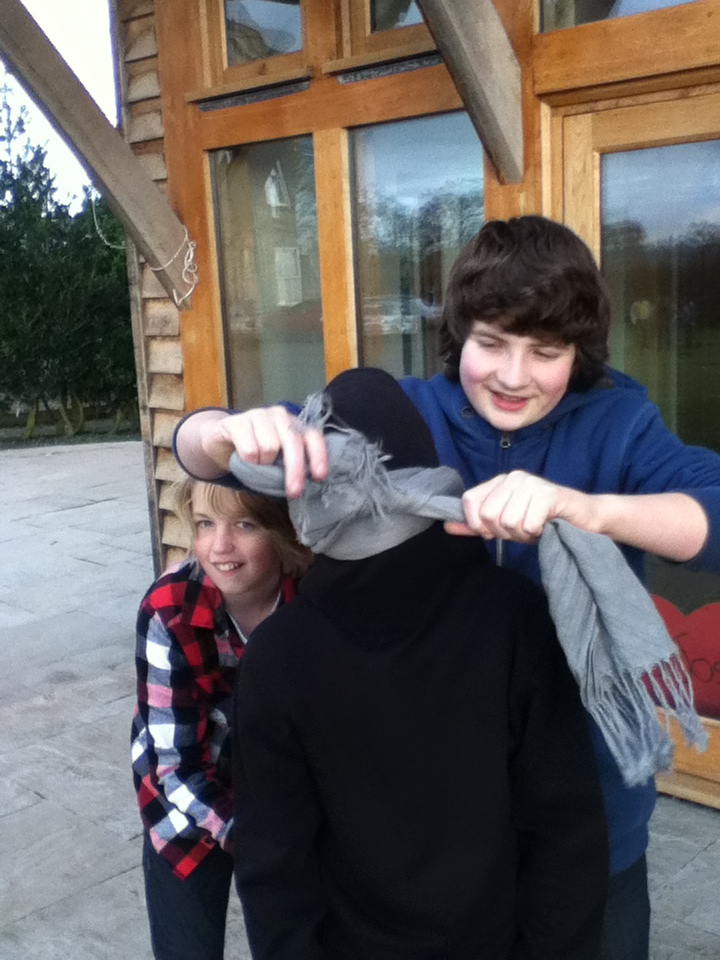 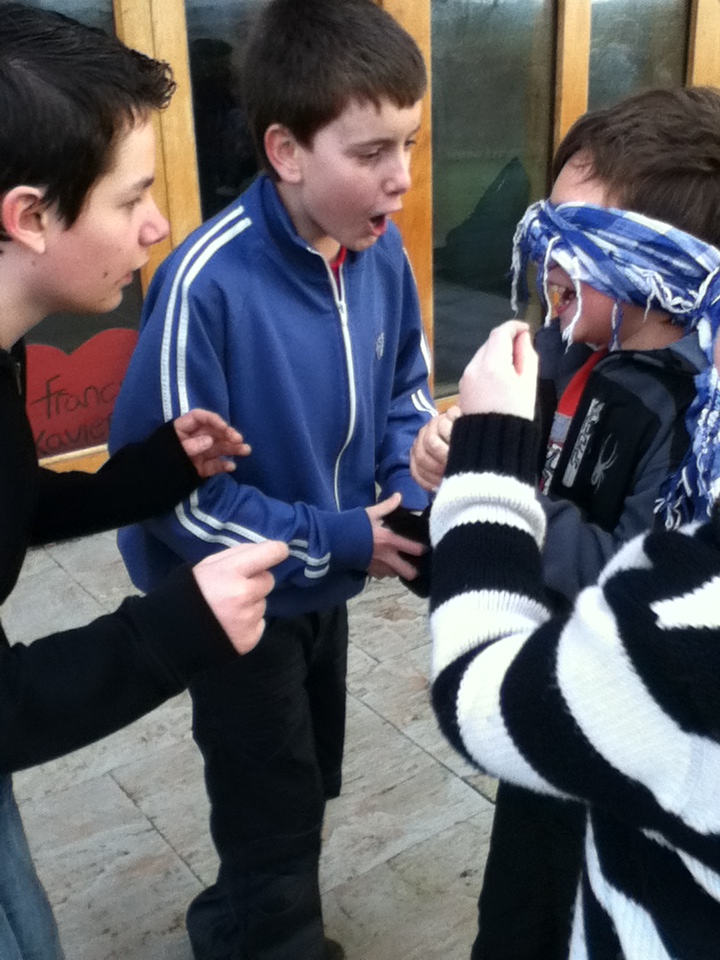 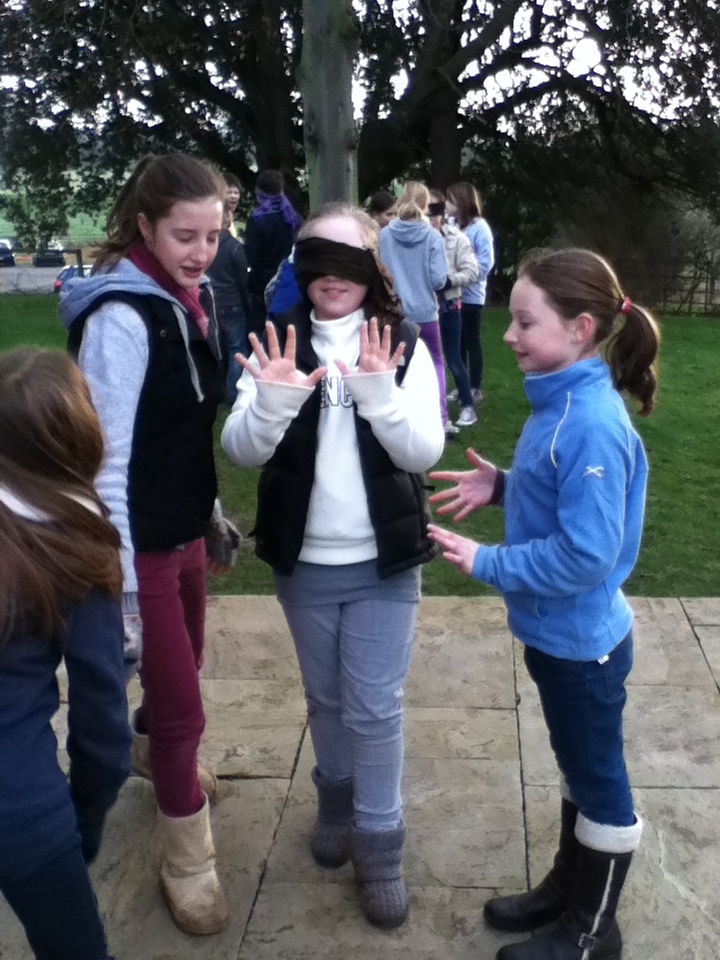 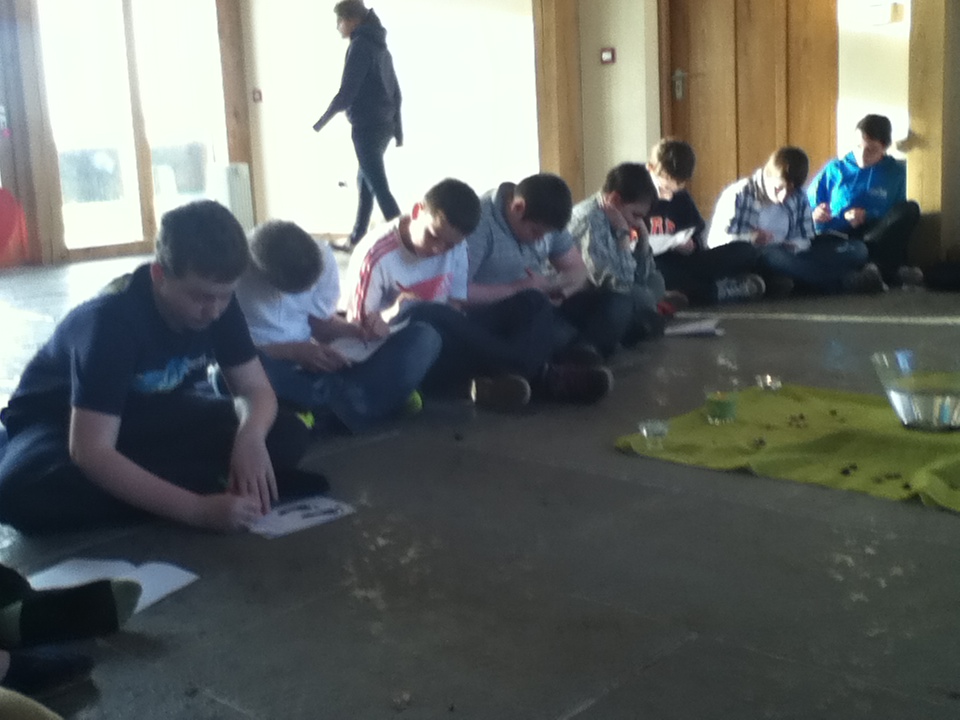 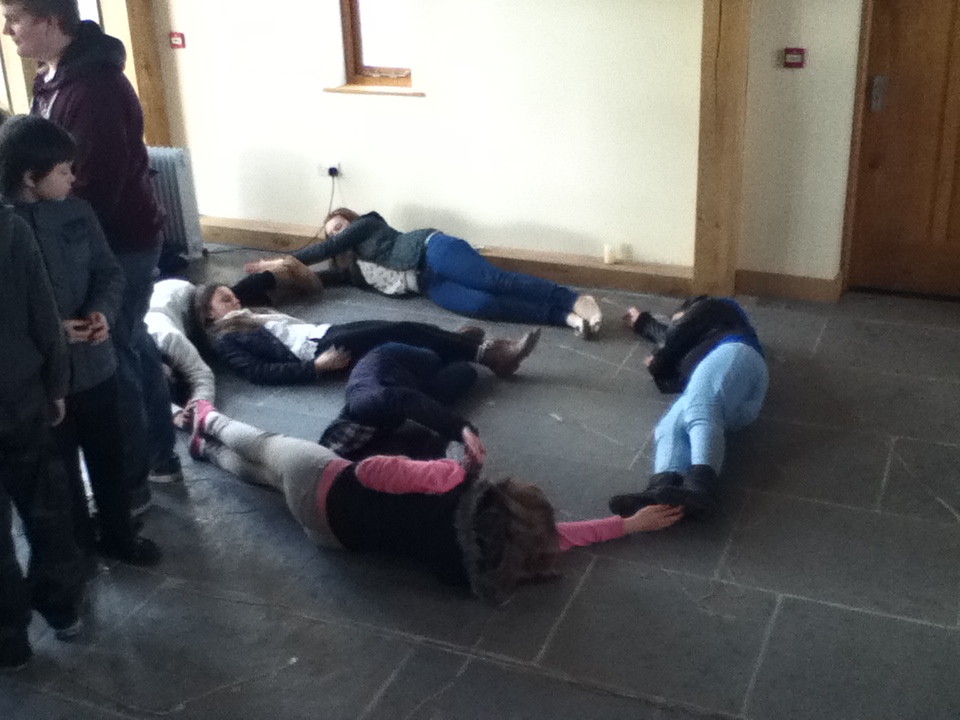 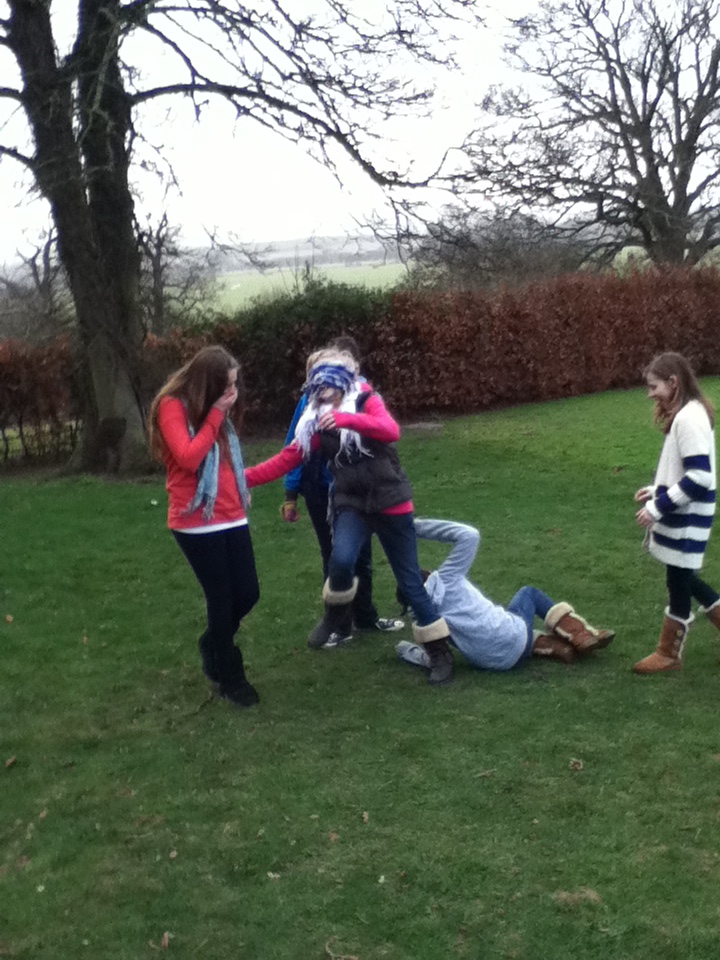 Here are some comments of the anonymous evaluation forms:

‘Change nothing, it was awesome!’

‘It was really good J’

‘I would love to do this again’

‘We should have one every term’

‘I think two days of retreat would be good’

‘I enjoyed everything. I only listed the favourite things because we had to. I enjoyed EVERYTHING’

‘I really enjoyed today and hope to have another one just like it in the future, thank you!’

‘It’s been really good getting to know the people in my form and Lauren.’