National Retreat for the Youth of Wales

Led by youth 2000 the weekend promised to be a faith, fun, friendship fuelled weekend and it did not disappoint.

National Retreat for the Youth of Wales

Led by youth 2000 the weekend promised to be a faith, fun, friendship fuelled weekend and it did not disappoint. We were all really well fed spiritually with some fantastic guest speakers as well as some inspiring workshops and simply time spent in front of the Blessed Sacrament. Following the talks we went into discussion groups, Alice Warde remarked ‘I particularly enjoyed sharing my own personal opinions on the topics with other people and hearing their feedback.’

One workshop in particular that proved very popular with my young people was ‘How to have a pure heart’ led by Conal O’Callaghan. Ellen Smith said ‘it opened my mind and my heart to the idea of living a chaste life. With God’s help anything is possible’. Gavin McAleer a teacher of R.E. at St. Mary’s found the workshop particularly useful from a teaching perspective saying ‘it was useful gaining ideas and resources.’

A big highlight of the retreat for all of us would have to be the very powerful reconciliation and healing service. Ellie Smith comments ‘it was a very uplifting experience, making a brave decision to go to confession completely openly, was a truly emotional experience.’ Bryony Whiltshire said ‘The celebrations of mass were wonderfully animated by the youth 2000 music ministry team, the initial thought of going to mass every day of the retreat wasn’t something I particularly looked forward to, but Mass turned out to be a huge highlight of the weekend with the awe-inspiring music.’

Something that really struck a chord with the year 11’s that I accompanied on this retreat was the realisation that they’re not on their own. Spending time with other young Catholics from across the diocese was really encouraging for them. Especially with youth 2000 being run by young people for other young people. ‘Before this weekend I felt as though I was in the minority, especially as all I really know of is Hereford, but the retreat opened my eyes to a much wider Catholic community, and an awareness of the large Church family I’m part of’ observed Kate Bowden.

We’re very much looking forward for the legacy of this weekend to continue and to lead to more exciting events for the young people of the Cardiff archdiocese. 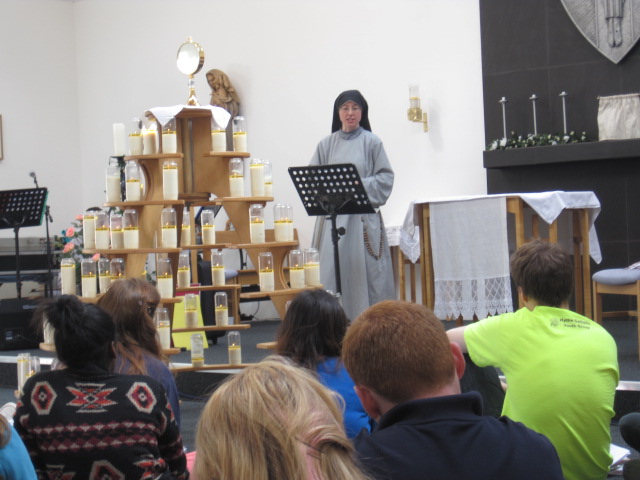 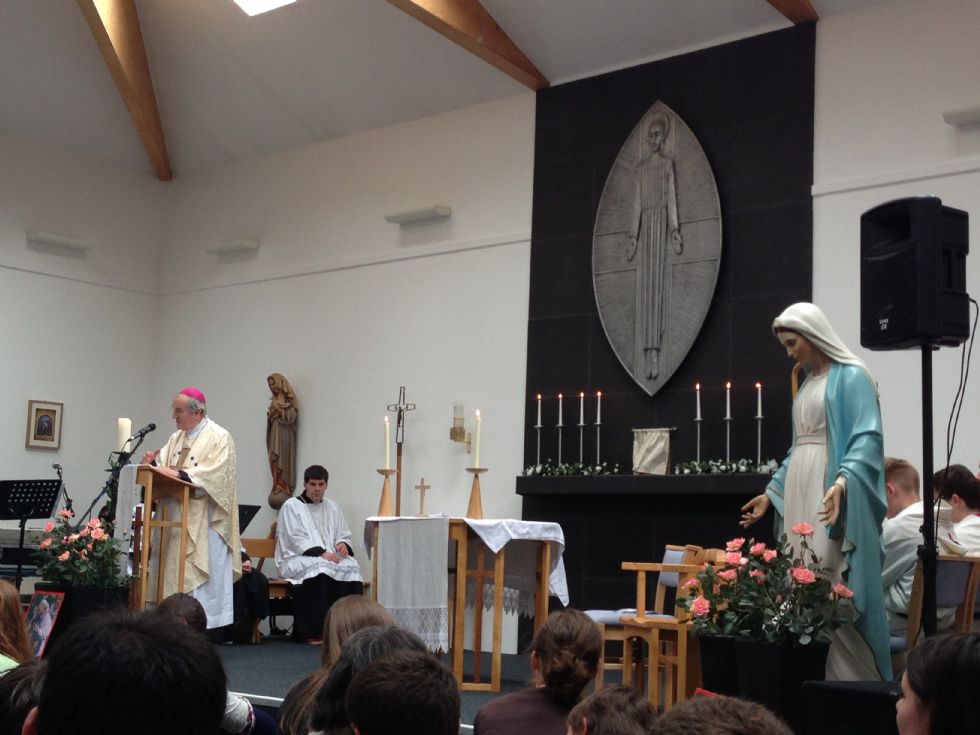 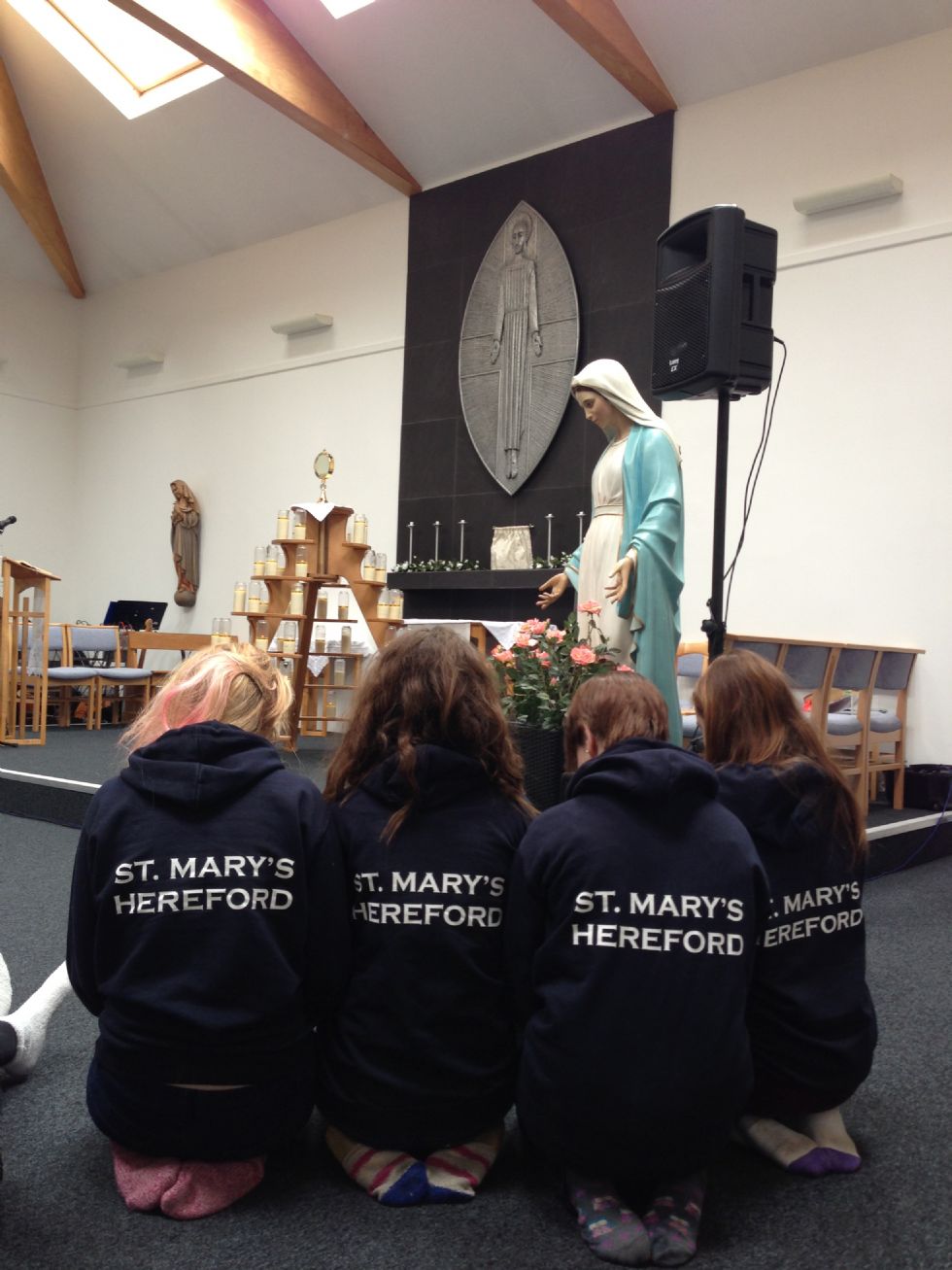