‘On the 28th January 2012, Beth and her close family were given details of a possible cancer growing from her left kidney or adrenal gland.


February 21st, Beth was transferred to the amazing care team at the New Queen Elizabeth Hospital, Birmingham. Even though she had 4 worldwide consultants plus 6 consultants, at the QE, the tumour proved impossible to treat. Beth went through devastating and debilitating chemotherapy which had to be stopped as it was killing her faster than the ever growing tumour. She was fortunate to receive funding for a trial drug which sadly had to be stopped because of extremely painful side effects. Due to considerable pain Beth was admitted to our local hospice, whose devoted care, support and understanding made the unbearable pain and suffering as bearable as was possible. There, the 'around the clock' attention to Beth, and her family, by the hospice professionals, will never be forgotten.
All through, Beth fought the disease every minute of every day, with great dignity, courage and impeccable manners, until she lost her fight and our darling took her last breath, at 7am, on the 28th September 2012.’

Beth’s family and friends set about a year of fundraising in the hope of raising £100000 in order to have a room in memory of Beth specifically for young people at St Michaels hospice. The year of fundraising comes to an end on Friday 29th November which would have been Beth’s 22nd birthday.

Beth was a past pupil of St. Mary’s so this cause was close to the hearts of students and staff alike. We were able to have a non uniform day to raise funds but we also had a concentrated week of fundraising that involved cake sales, netball matches, sleepovers, super hero day, onesie day and a wear orange day. 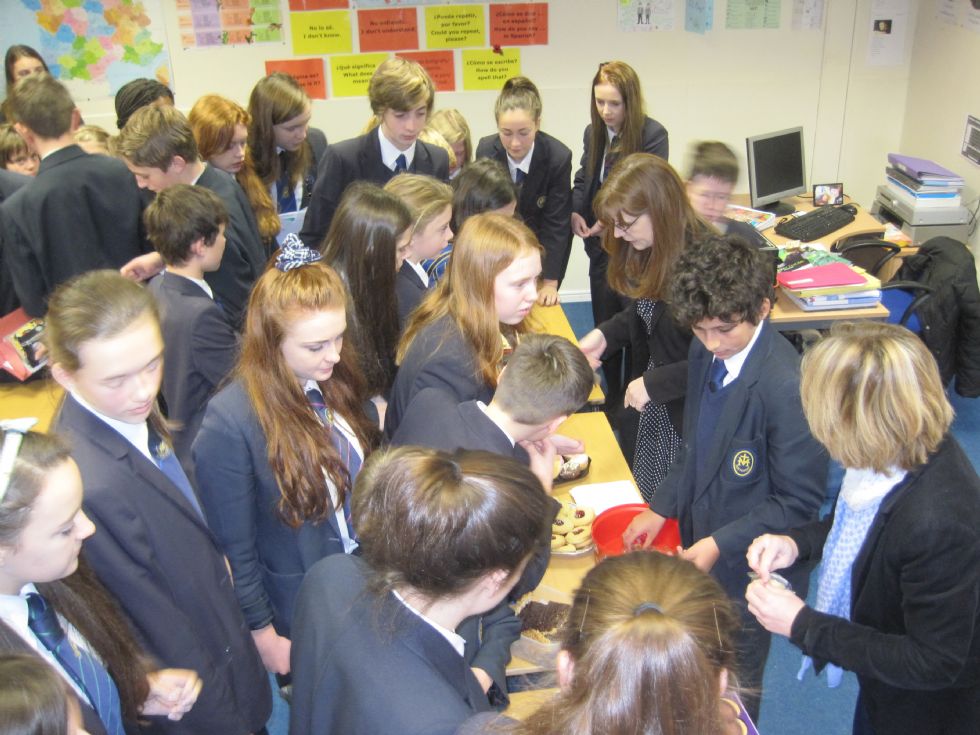 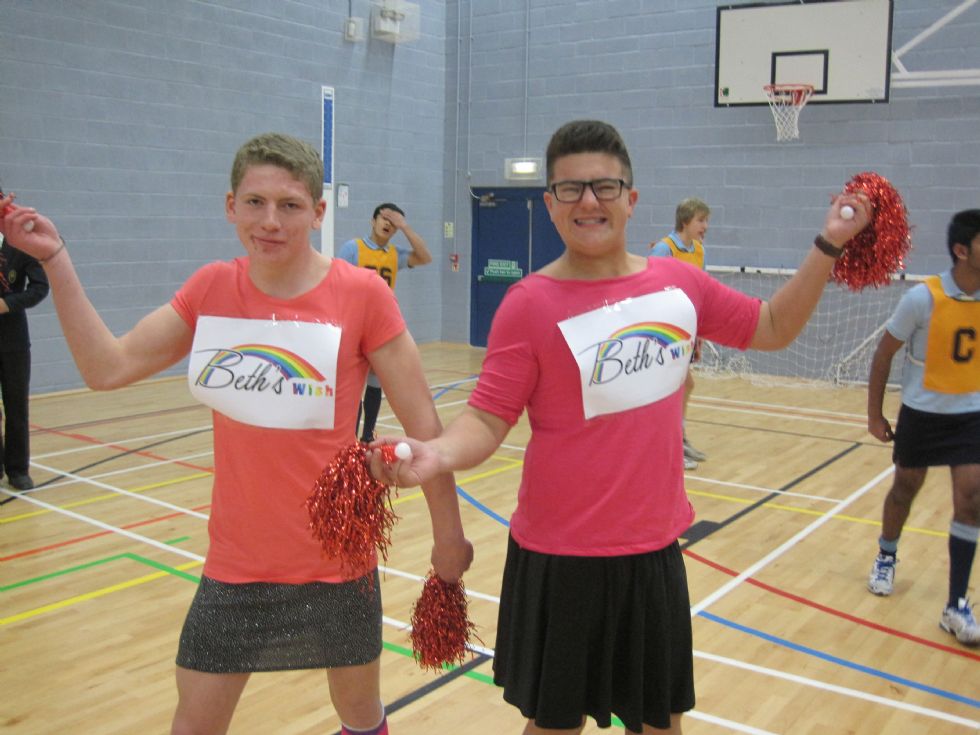 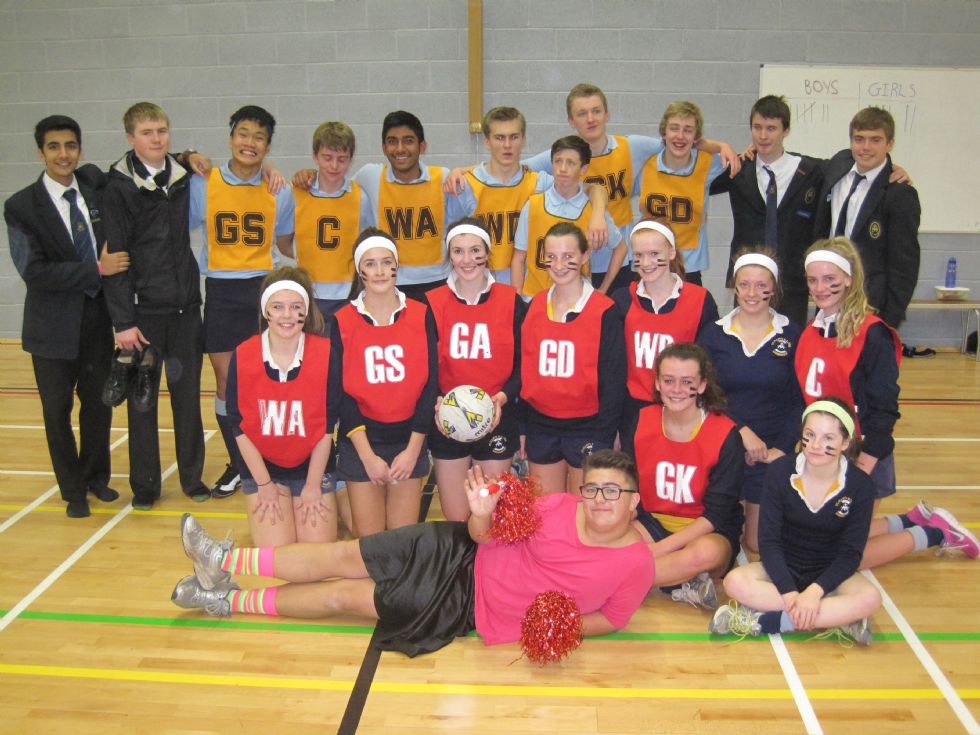 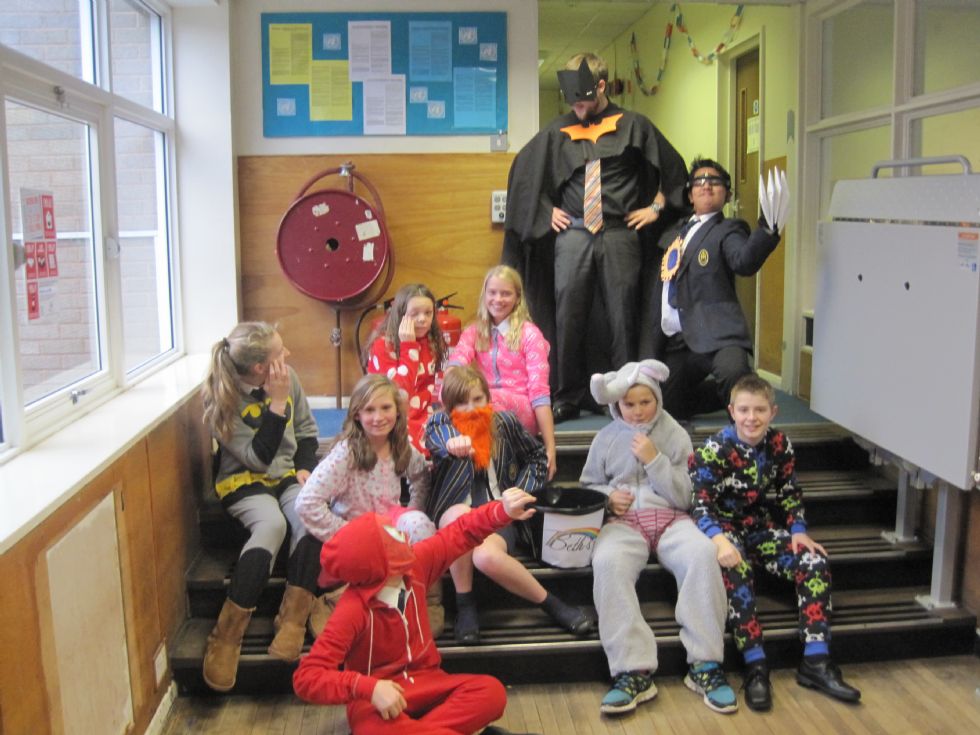 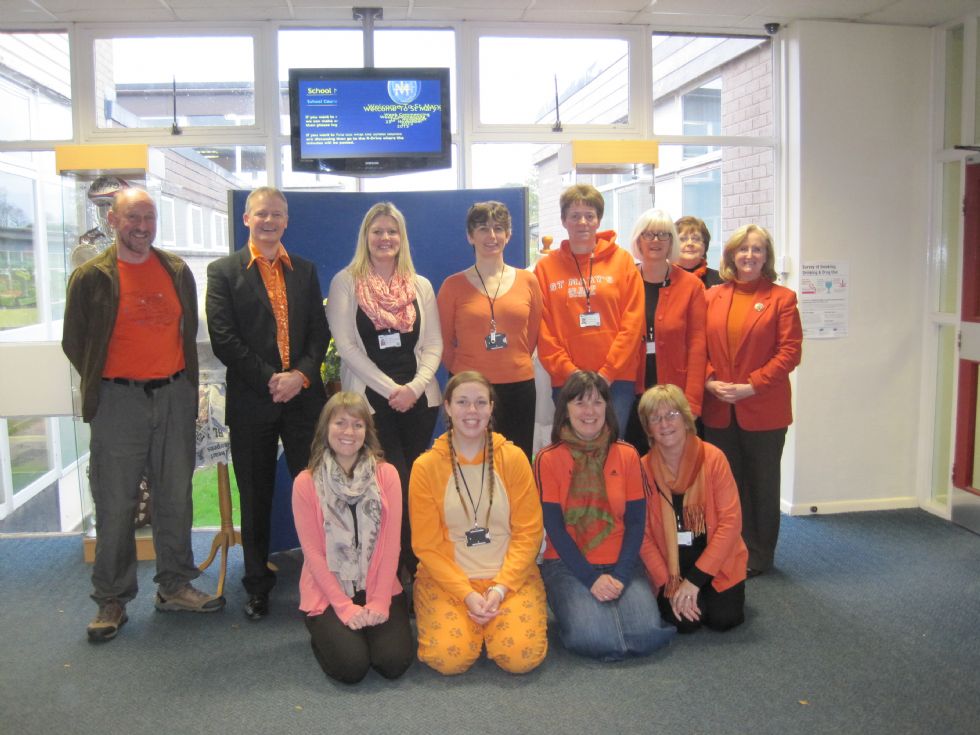 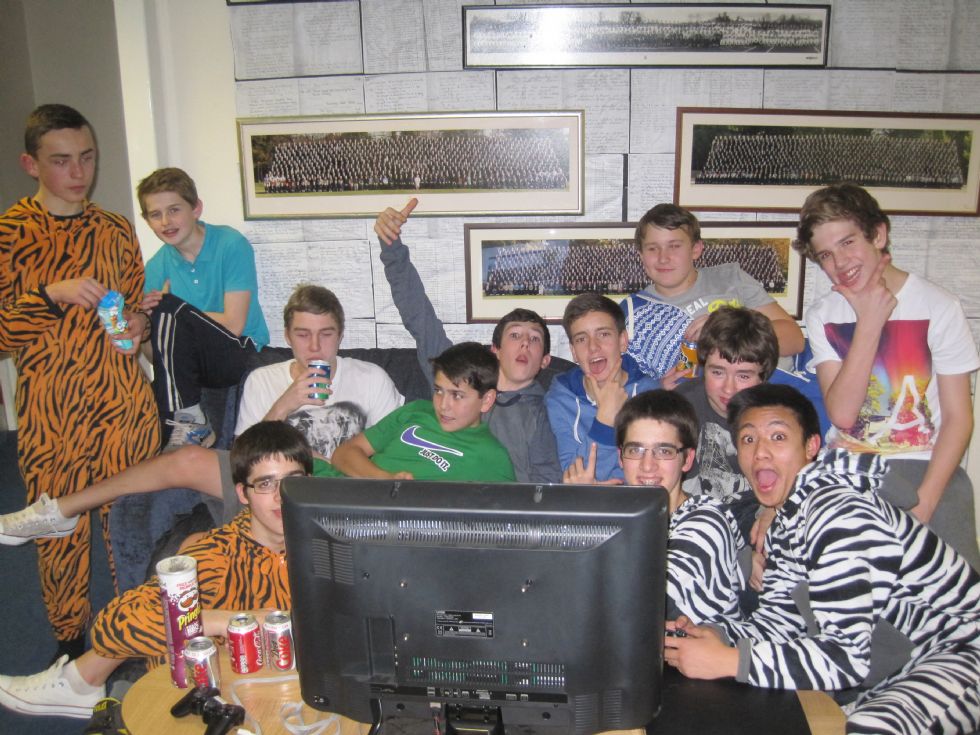