On March 7th 2015 Mr. McAleer and I brought 7 students to Flame2 at the SSE Wembley Arena. On entering the building there was a real buzz in the air and an excitement.

On March 7th 2015 Mr. McAleer and I brought 7 students to Flame2 at the SSE Wembley Arena. On entering the building there was a real buzz in the air and an excitement. Before the day started we had Alfie Joey and Gilly Hope as our hosts for the day. The event started with Matt Redman followed by David Wells, Cardinal Tagle (or Chito as he described himself). Cardinal Chito’s talk was about, “Where there is mercy there is joy”. A truly thought-provoking talk about how we can show mercy to others and in return we will receive the joy of the lord. What an important message this Lenten season.

Then Alfie and Gilly interviewed different people, Baroness Shelia Hollins who spoke about mental health; Matt Redman who spoke about his childhood and faith; and representatives of Cafod who spoke about taking a gap year to do youth ministry. We then had Fr. Timothy Radcliffe speak followed by Cardinal Vincent Nichols who led 800 people in Adoration of the Blessed Sacrament.

Mr. McAleer and I would like to thank all the staff, and parents who took time out to pray and support students to experience God’s love in such a magnified way.

Flame2 was very uplifting experience. Adoration was amazing; with 8000 people in complete silence you could hear a pin drop! I honestly felt like it was life-changing. There was a real sense of a community of Catholics. The atmosphere was ecstatic, everywhere people were smiling.

Cardinal Chito was hilarious and thought provoking. I love being Catholic!—Erin Hunter

Flame2 was one of the most uplifting experiences of my life. To be surrounded by so many Catholics who share the same passion as we do is truly indescribable. The talks (especially Cardinal Chito’s) were life changing and I will that. ---Grace Eakin

Flame2 was an amazing experience. It was awesome to see so many as passionate as me about God and to see how we really are on big community all there at the same time. I had never been there before and everyone was so happy and cheerful, it was unbelievable to meet people with new experiences with such interesting lives! I loved the variety of the performances from the rock songs by Matt Redman to the spiritual talk by Cardinal Tagle. Bring on Flame2 Sequel! ---Julie Kearns

I loved Flame2. Having never attended a Catholic Youth Event before, it was a brilliant first experience. I thought the speakers were inspirational and I loved the variety of worship from rock singing to the contemplative thought-provoking adoration. Not exclusively, but I loved having something in common with 8000 people—something so close to me. I now have the Catholic Conference bug and bring on Flame 3 and everything in between. ---Josie Gwizdala 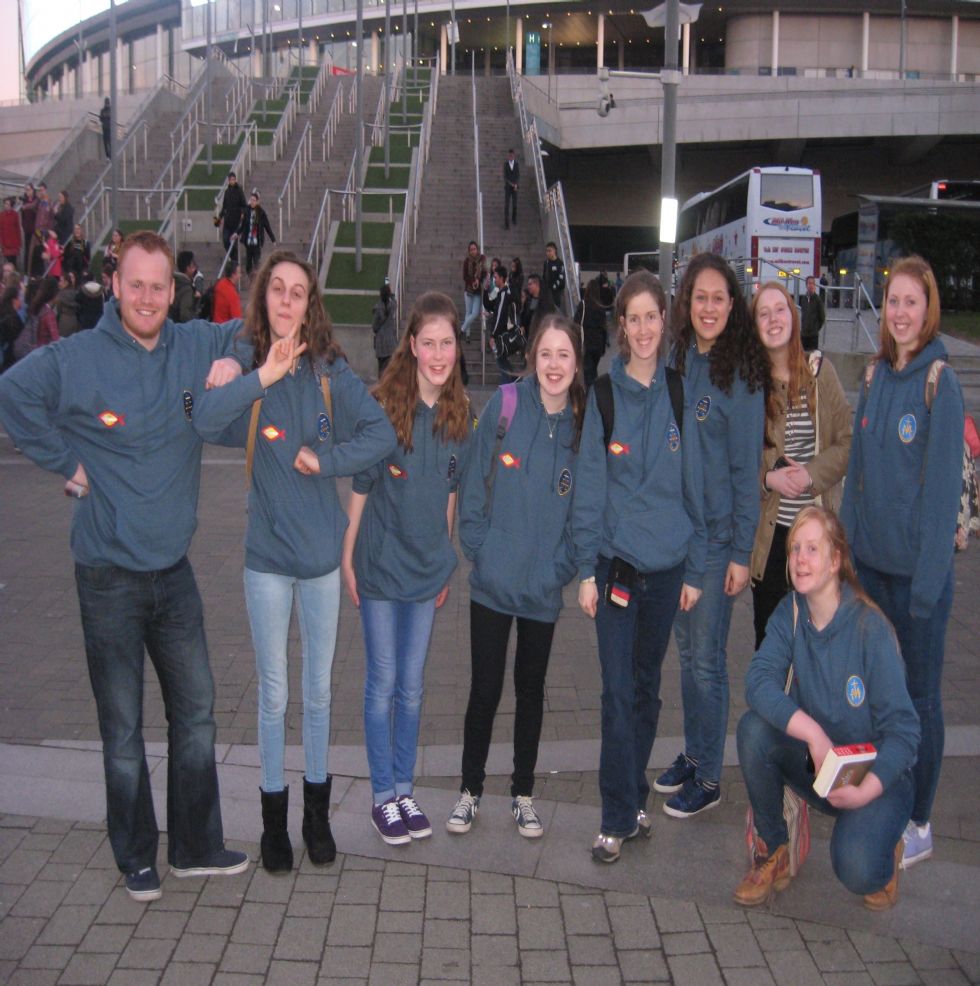 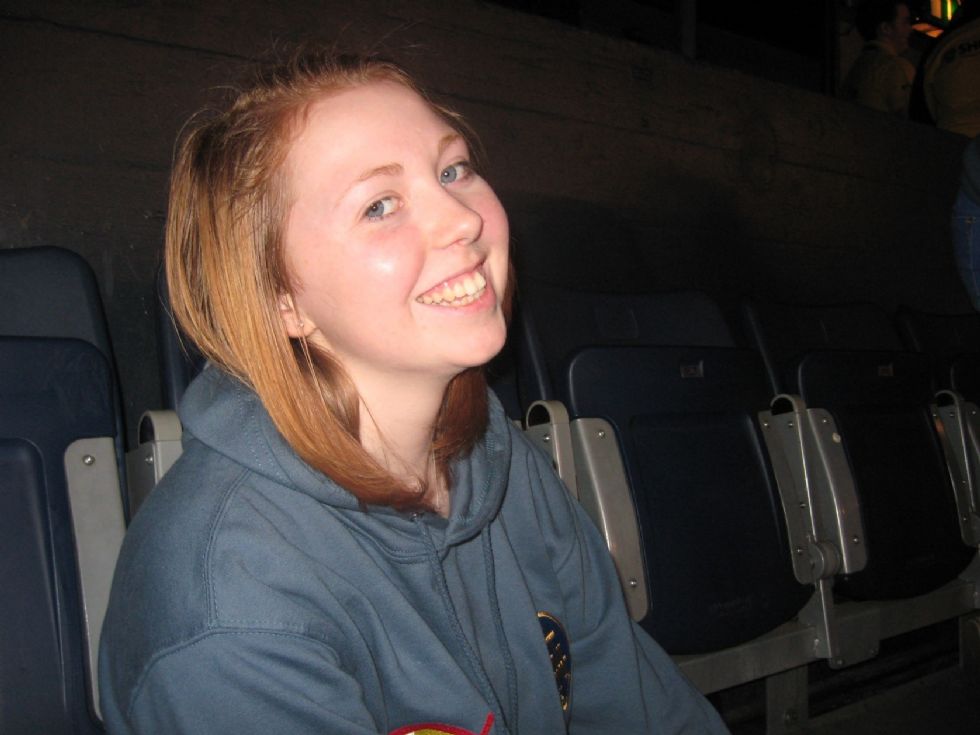 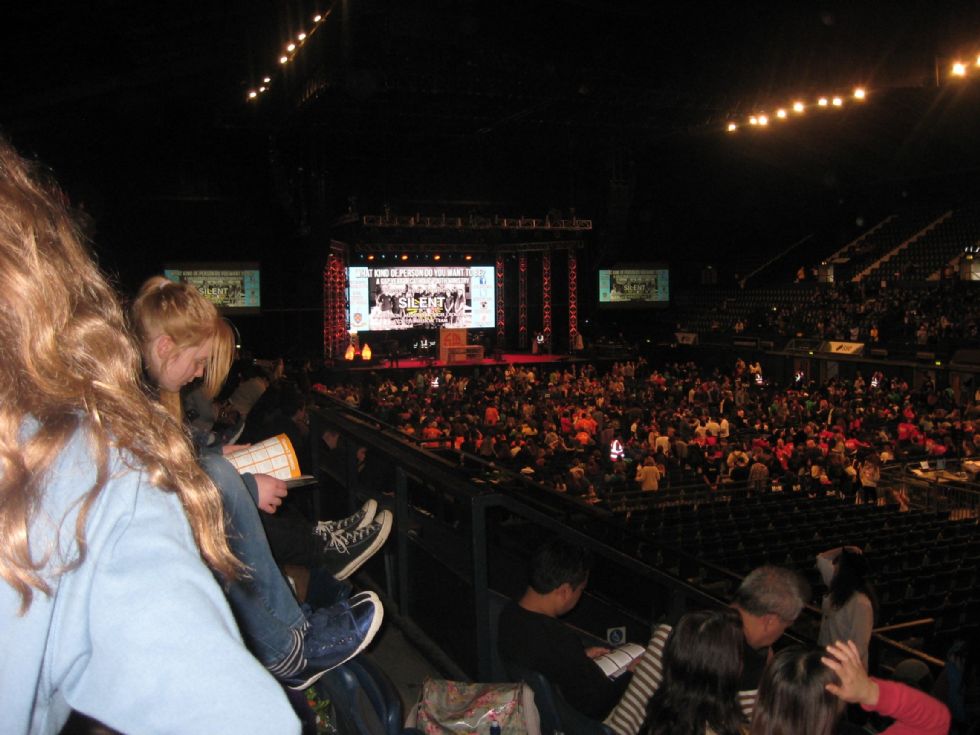 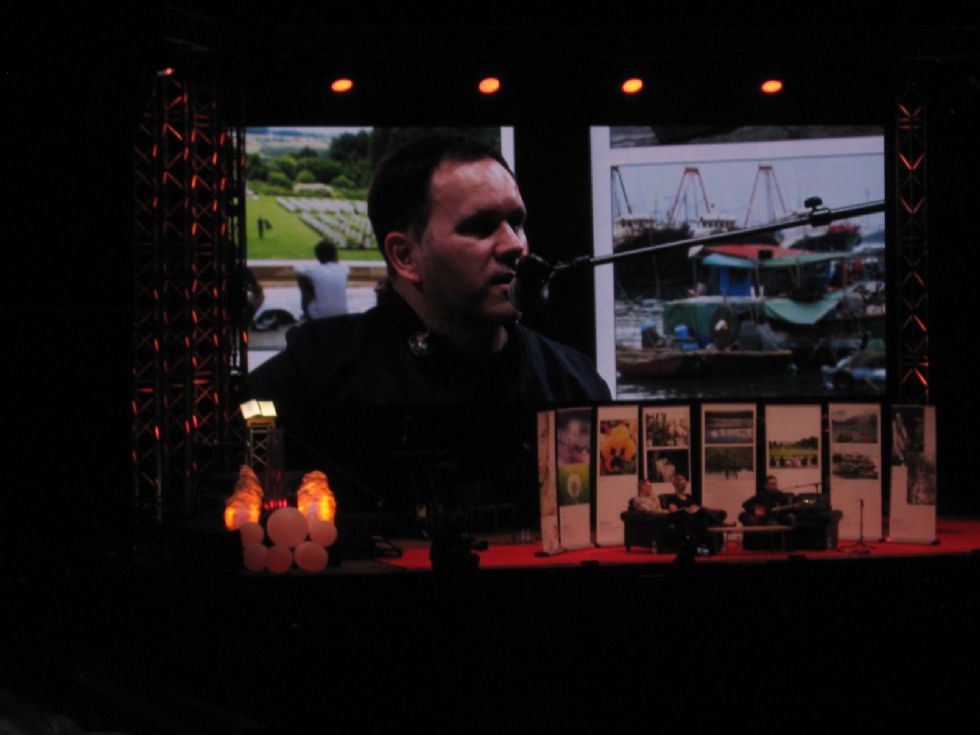 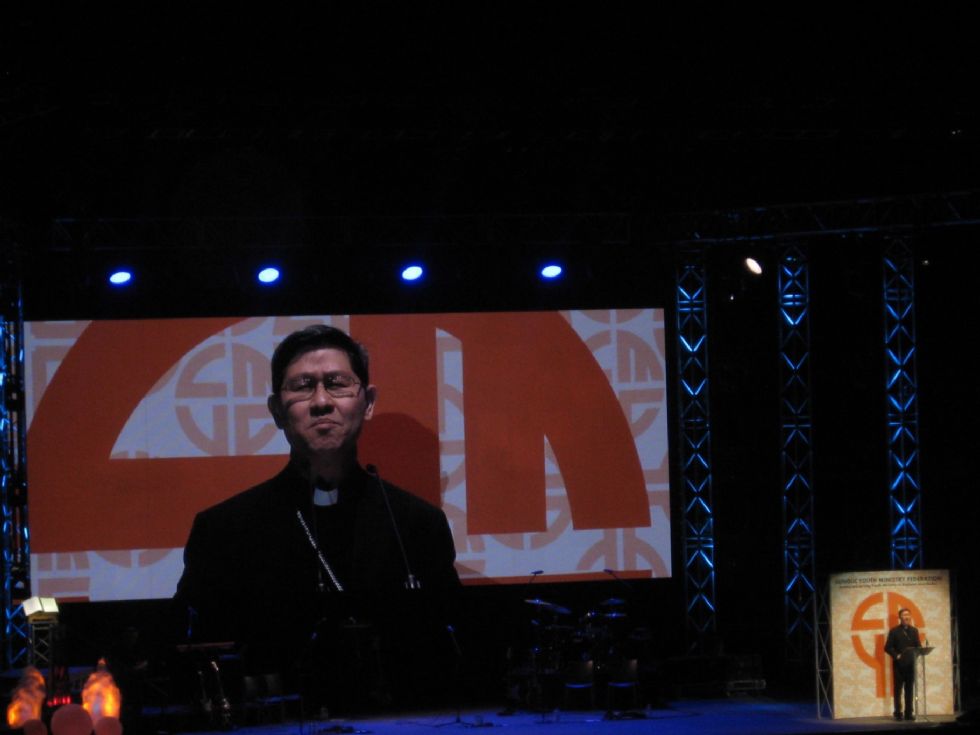 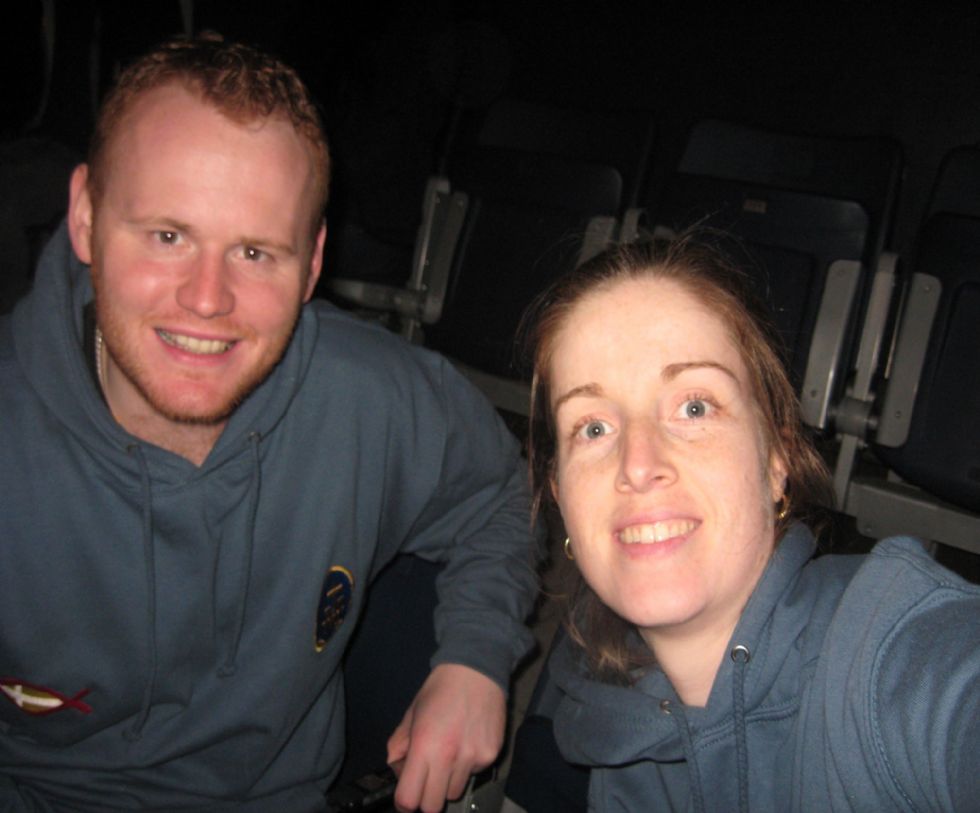 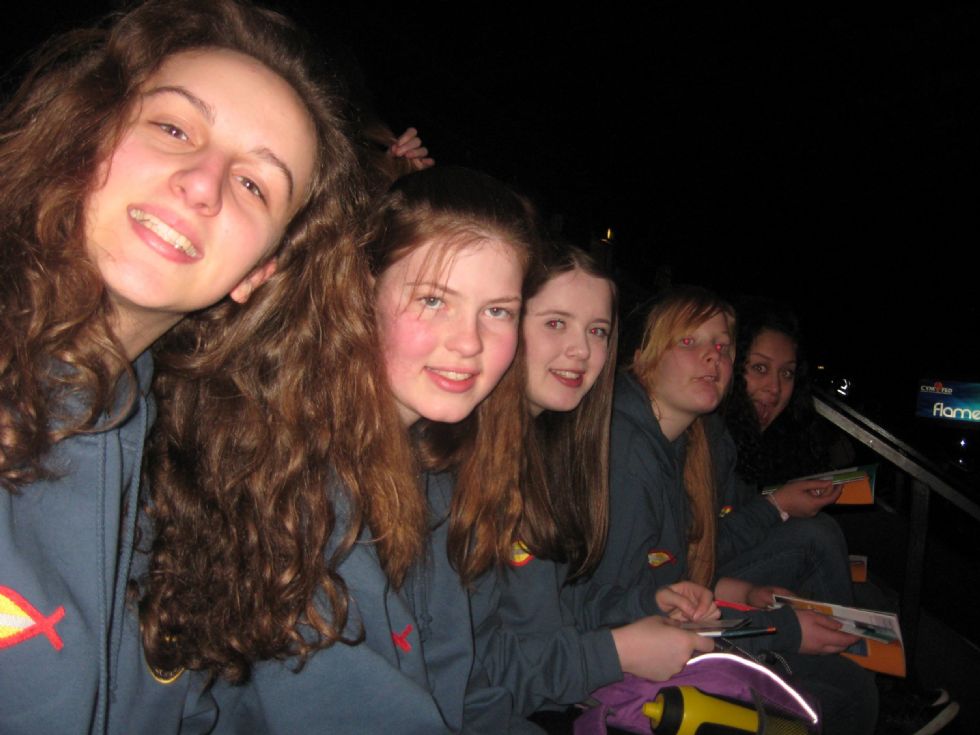 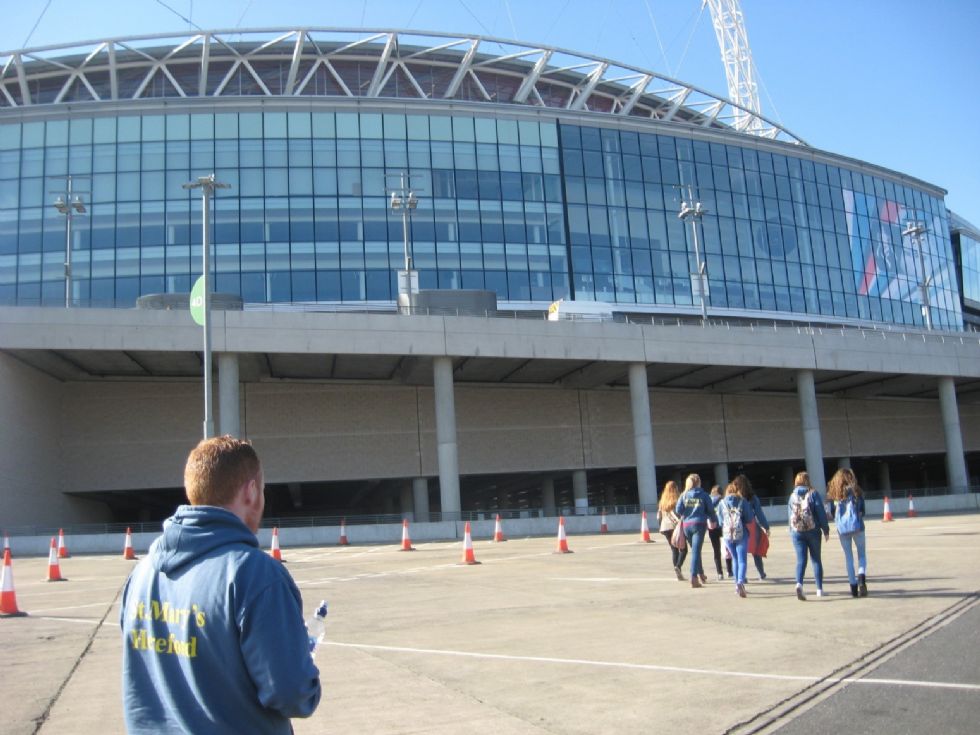 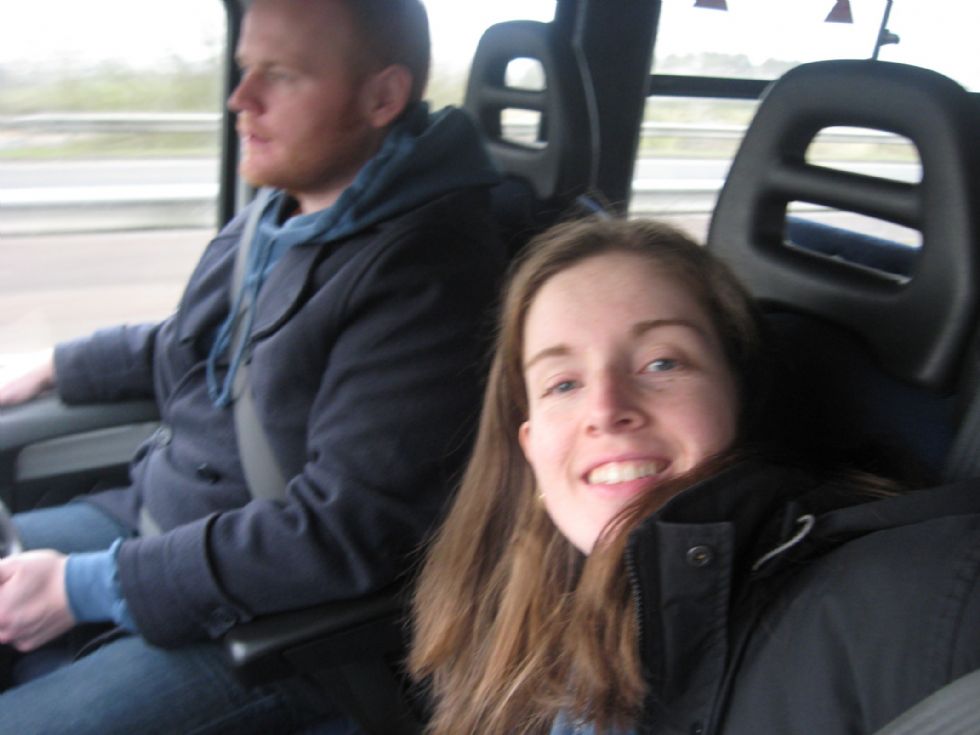 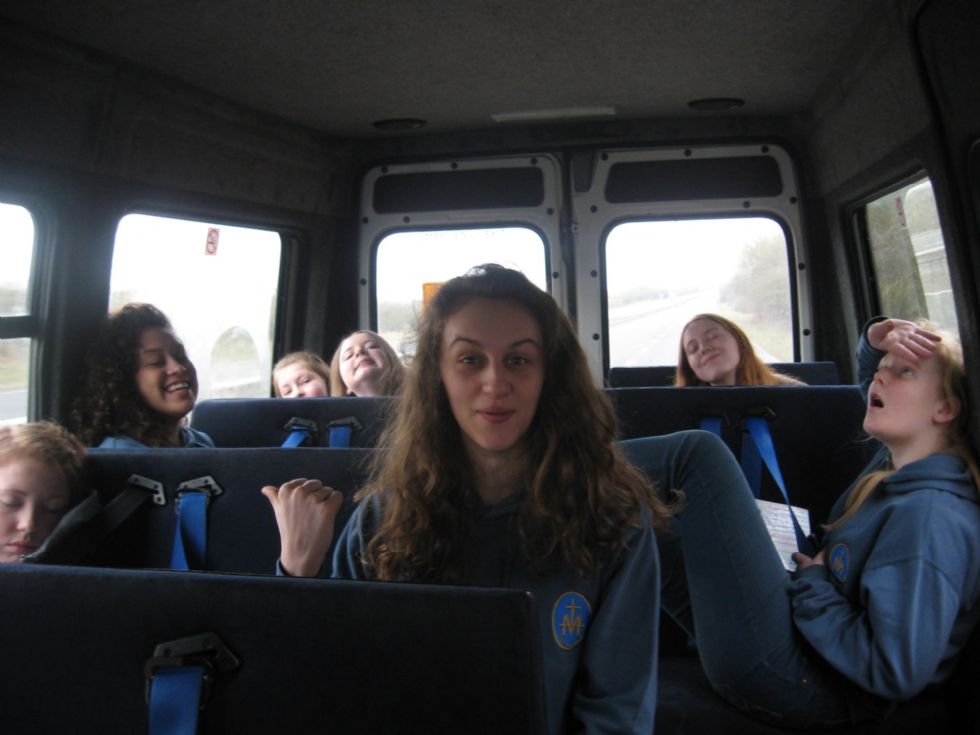 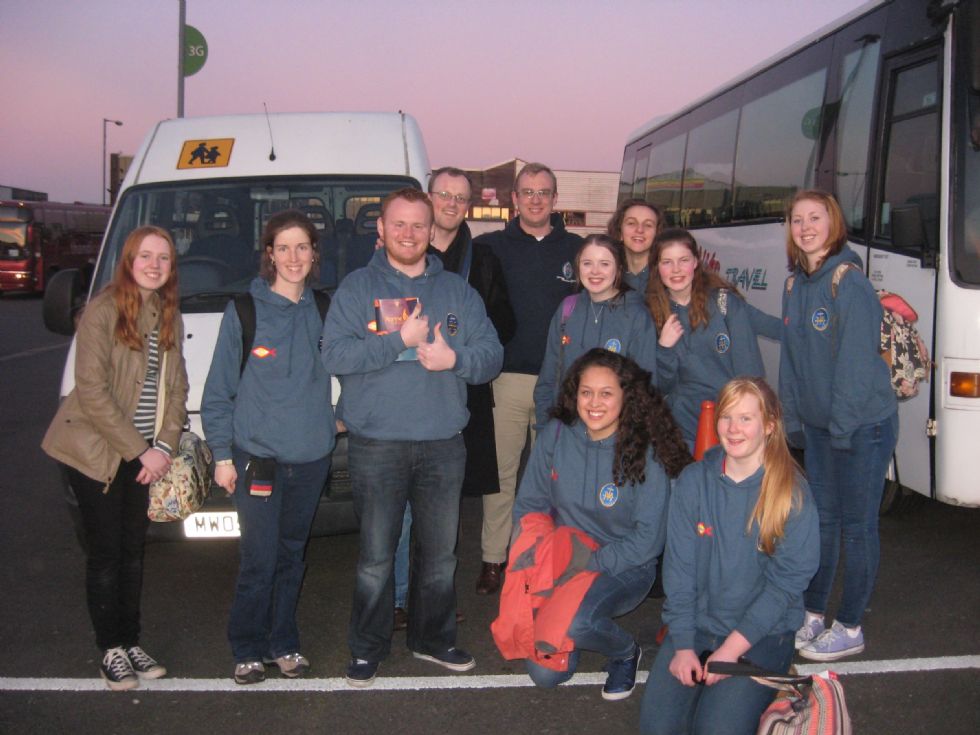