Mr. McAleer and myself recently took The school chaplaincy team on our first trip! We ventured all the way to BroadwaterScout Campsite, Packington for It's a Knockout

Mr. McAleer and myself recently took The school chaplaincy team on our first trip! We ventured all the way to Broadwater Scout Campsite, Packington for the weekend to take part in an event organised by the Birmingham Catholic Youth Service for the Coventry deanary. The event is called ‘Its a Knockout’ and is in its sixth year!

We entered two teams in the competition and had tones of fun competing with the Coventry youth groups at things like crate stack, go carts, archery, bungee run, quiz, bowling, lots of team games and races against the clock. The first day ended in a big finale race that saw pancakes being flipped and heads dunked into buckets of water! Neither of the St. Mary’s teams won but as the young people kept telling me ‘it’s not about the winning!’ We then had a bbq and entertainment around the campfire. The day ended with hot chocolate and night prayer, then off to tents for some well earned kip! 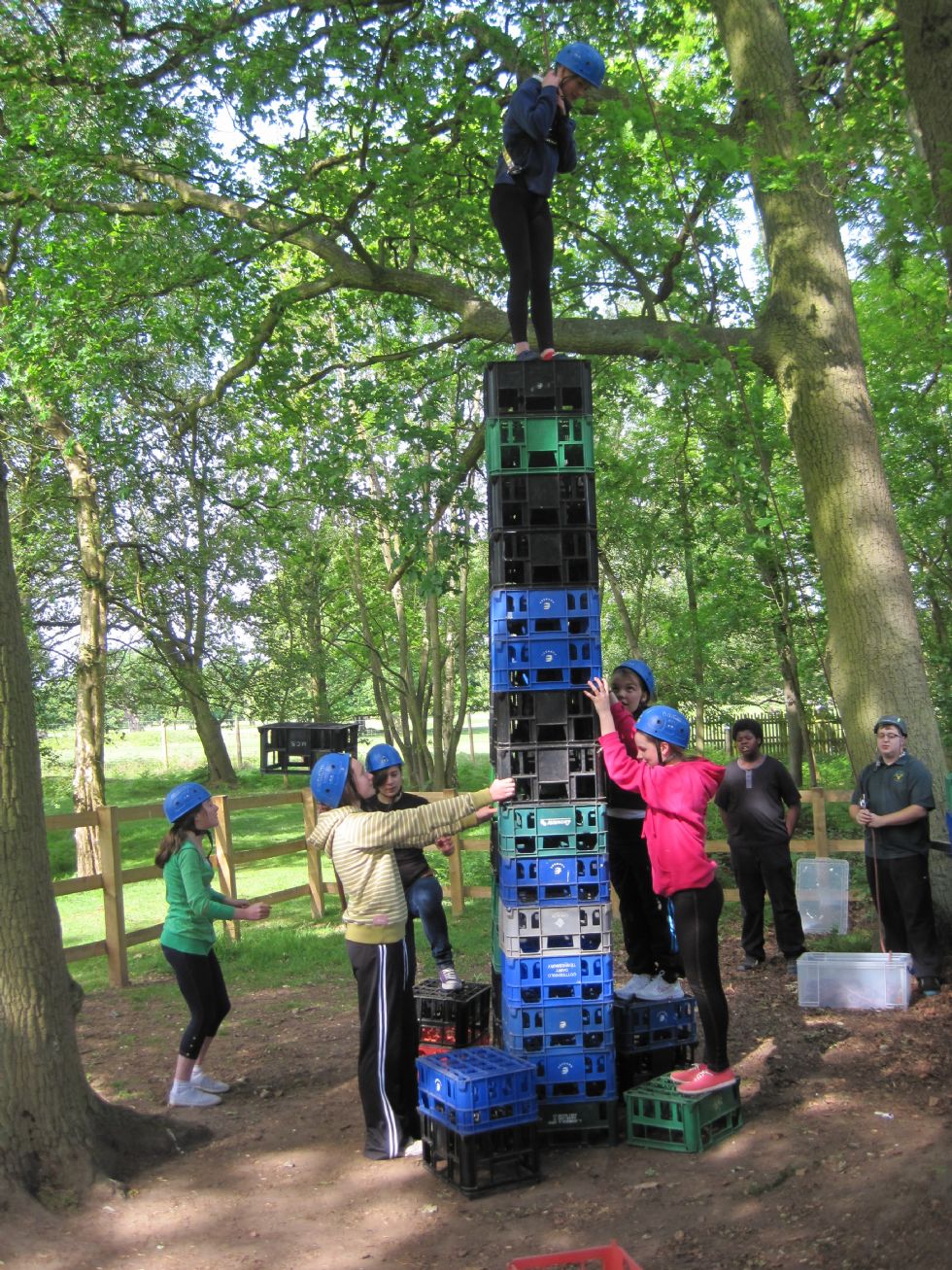 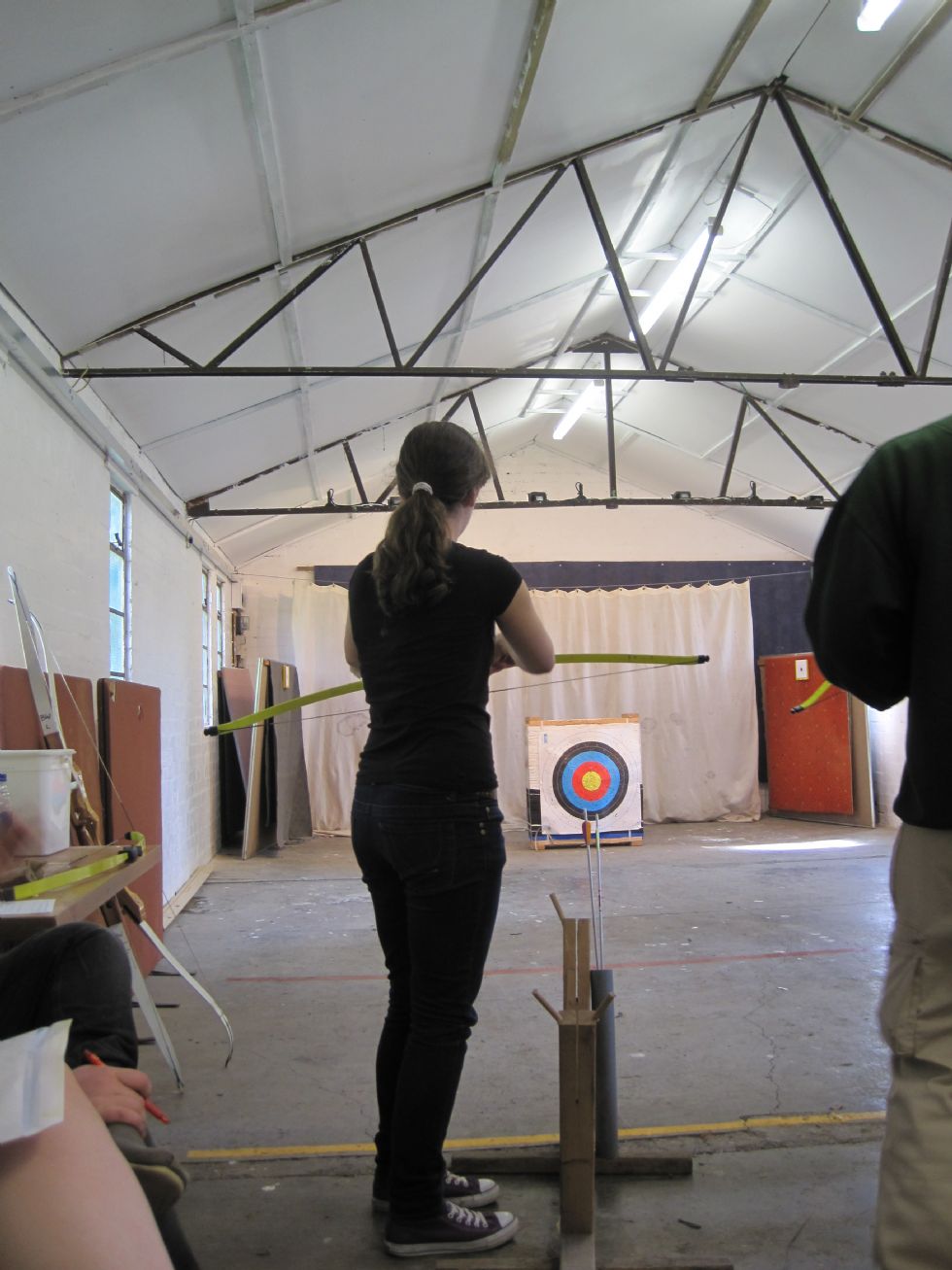 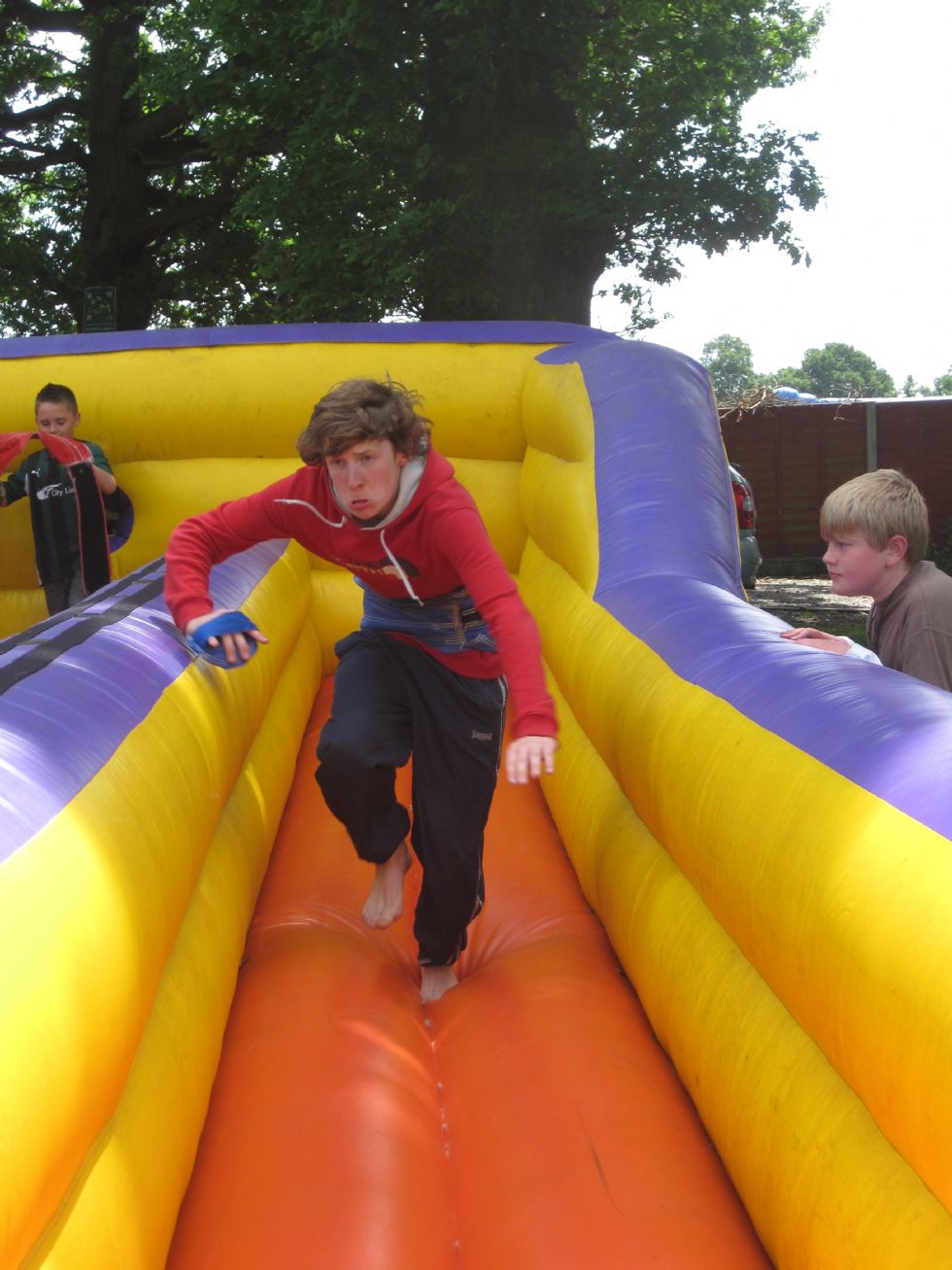 The Sunday kicked off with Morning Prayer followed by a morning aerobics session! We then spent the morning playing football and rounders! The weekend was rounded off with mass which we had outside and on the very windy Sunday afternoon it was a wonderful celebration!

I’m hoping to build a strong link between St. Mary’s and the events taking place in the Birmingham diocese to give our young people the lots of varied opportunities for them to explore their faith with other young people.