St Mary’s visits the Battlefields of World War One

Following the path of the soldiers before us, we took the ferry from Dover to Calais, and made our way to Belgium where we visited a former casualty clearing station. After learning about some of those buried there, we travelled on to the hotel in Diksmuide, where any hopes of a restful night quickly evaporated! The second day saw us explore the Somme region in France, visiting points such as the Lochnager Crater, Ulster Memorial Tower and the tragically massive Thiepval Memorial. The next day saw us in Belgium, stopping off at Tyne Cot before visiting the graves of some relatives and spending some time in Ypres. After eating, we returned to attend the 8 o'clock ceremony at the Menin Gate, during which a wreath was laid. The final day saw us make the long return back to Lugwardine, but not before pausing at a German cemetery to pay our respects. Overall the Battlefields trip was an enjoyable but solemn experience, and one that I, and the other participating pupils, will remember for a long time. 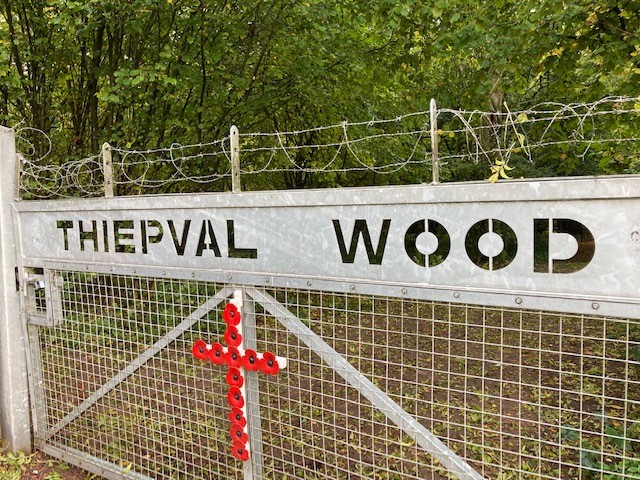 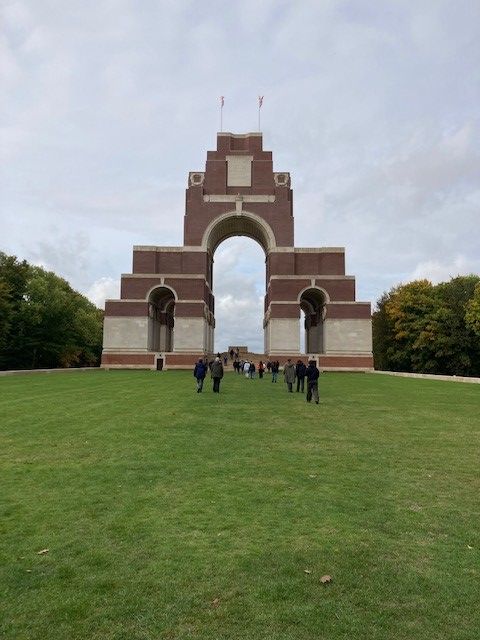 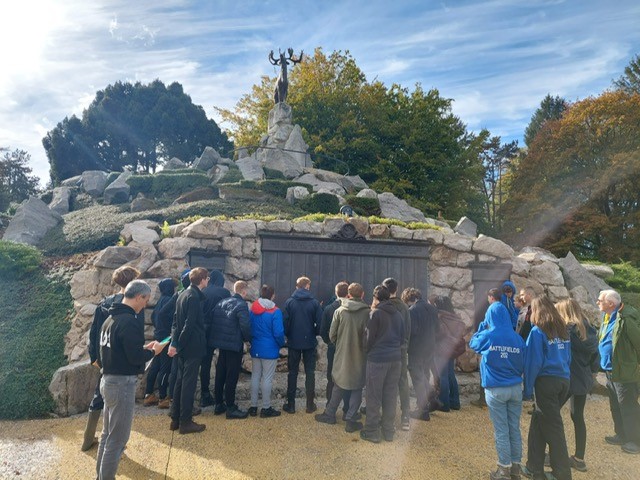 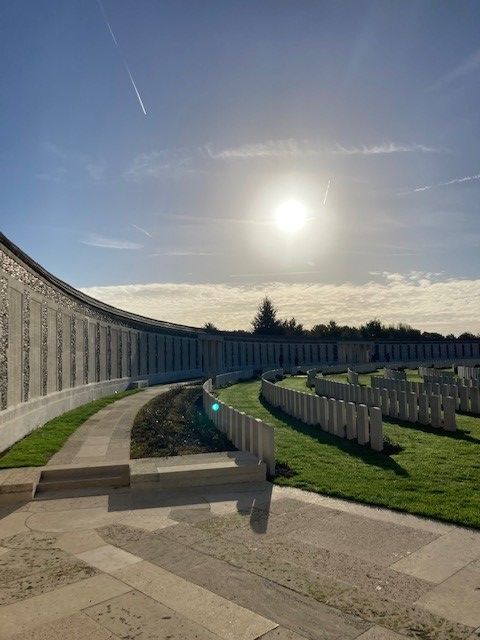 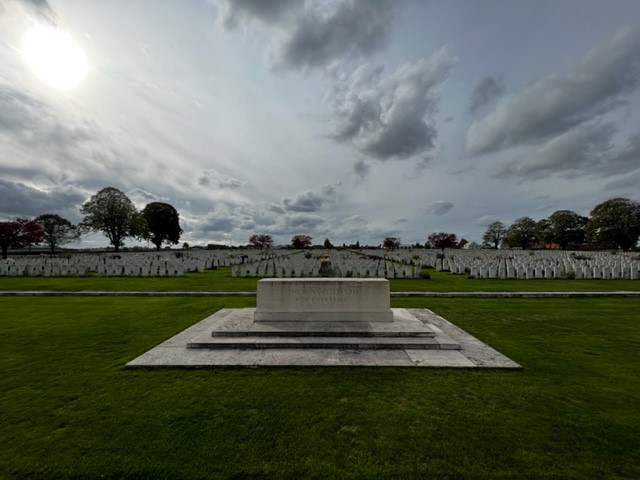 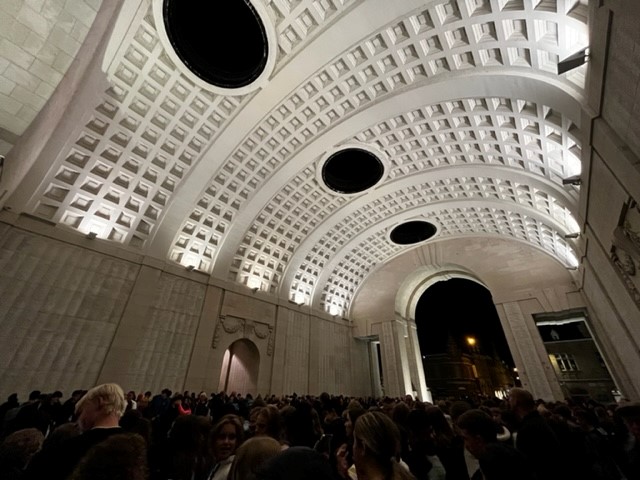 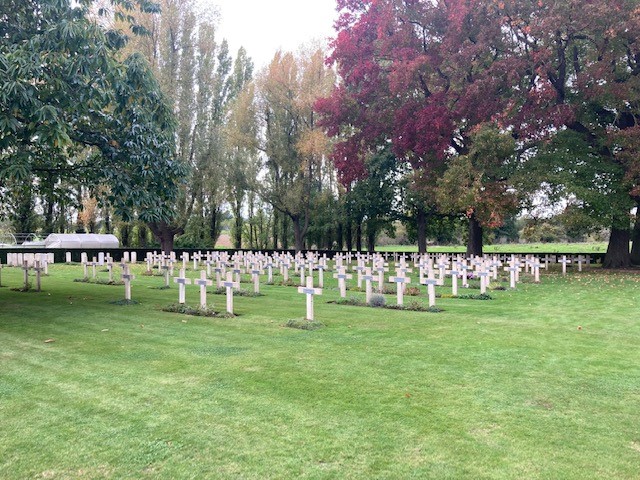 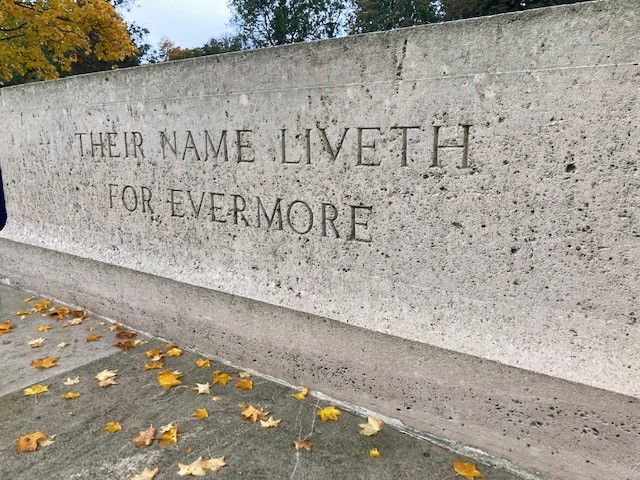