What inspired you to get into sport?

My role model is Geva Mentor, England GK. She is a fantastic player on and off the court and this pushes me to strive for her success.

What motivates you to work hard and be successful?

The drive and ambition roots from that buzz feeling I get when playing with the team, it pushes me to my limits.

What is your sporting highlight so far?

School Games 2018. Vitality Super league franchises at U15 age group competed at Loughborough University for the UK number 1 title. We had made it through to the final after three crazy and tiring days of netball with 4 matches being played each day. We faced Mavericks who had previously beaten us but we were determined. The score at the final buzzer was 32-20 to Severn Stars. I was also vice captain at this tournament. 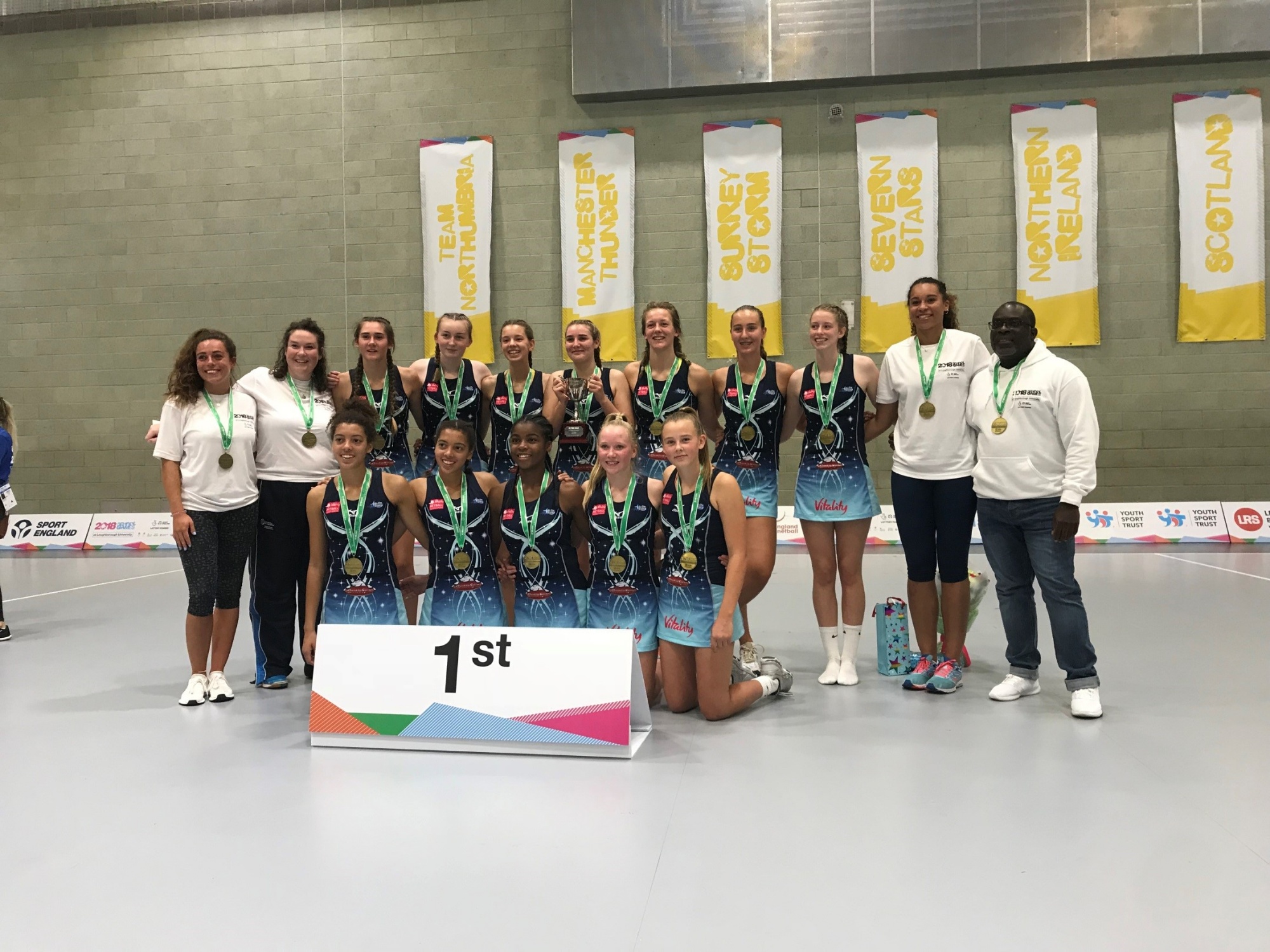