We attended the U15 rugby festival at Bromyard Rugby Club with a team of year 9 and 10 girls.  The girls were really excited and the day did not disappoint.  There were a variety of school there all eager to get stuck in and have a go.  We played 5 matches where we won all our games until we came up against John Kyrle who were a very experienced side who beat us.  It was really exciting to see the girls do so well, they put in some big hits and had made some fantastic line breaks to score many tries.

A big thank you to Pat who organised and ran the event and to Rob and Chris who umpired.  We are already looking forward to the next event!

The U16 netball tournament was held at St Mary’s unfortunately during work experience week so our year 10 team stepped up and entered for us.  They played brilliantly all afternoon defeating all the teams in the pool stages except Wigmore.  It was a close game and resulted in Wigmore winning 4-3 which meant they went through as winners of the pool and we went through as runners-up.  We met Bishops in the semi-final which was a tough game but the girls won and met Wigmore again in the final.  The final was a tough game and it was end to end.  It was 3-3 with 45 seconds to go and Wigmore scored a goal to seal the deal.

Well done to Wigmore for a brilliant game and to our girls who were tough opponents and narrowly missed out.  We look forward to going to West Midlands netball tournament to represent Herefordshire. 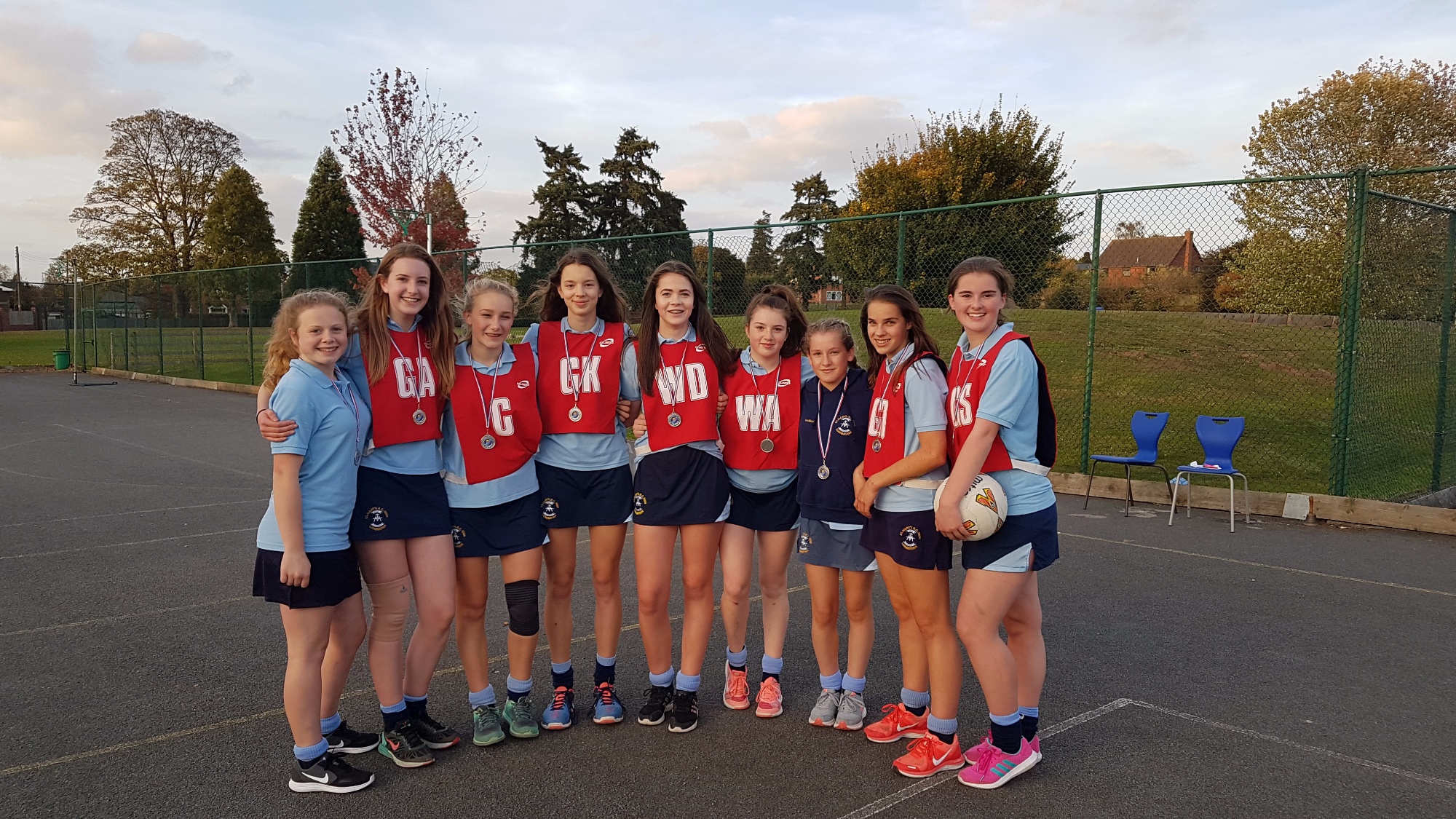