St Mary's owes its existence to four members of the Daughters of Charity of St. Vincent de Paul, who set up the original foundation in 1861 in the village of Lower Bullingham. It stayed there until the outbreak of the Second World War in 1939 when, for reasons of safety, it moved to Croft Castle near Leominster. 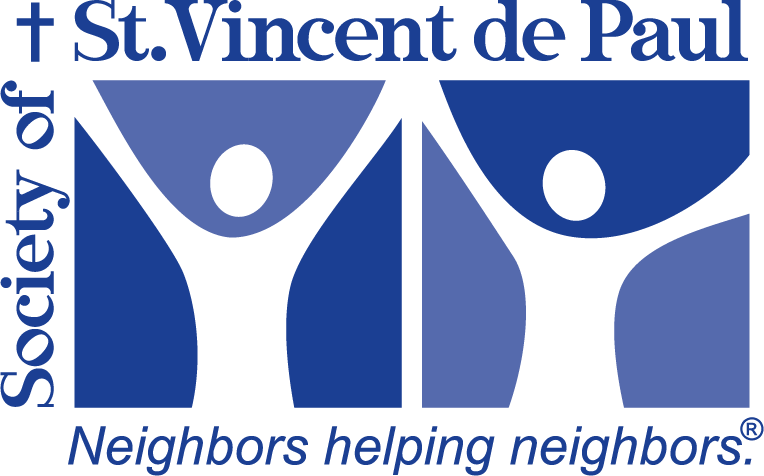 After the war the school moved to Broxwood Court and then in 1954 to its present site in Lugwardine. A convent was present on the grounds in what is known as Lugwardine Court.

During the period at Croft Castle and Broxwood the school admitted girls only and it was not until 1966 that boys began to attend St Mary's.

In 1973 the school was re-organised as an 11-16 mixed comprehensive, thus losing its sixth form.

The school serves the whole of the County of Herefordshire and is the designated school for all Catholic pupils of secondary age.