Students take part in performing tasks independently and as part of a group. Coursework includes the performance and recording of one solo and one ensemble piece. These are marked by the teacher and moderated by the exam board. 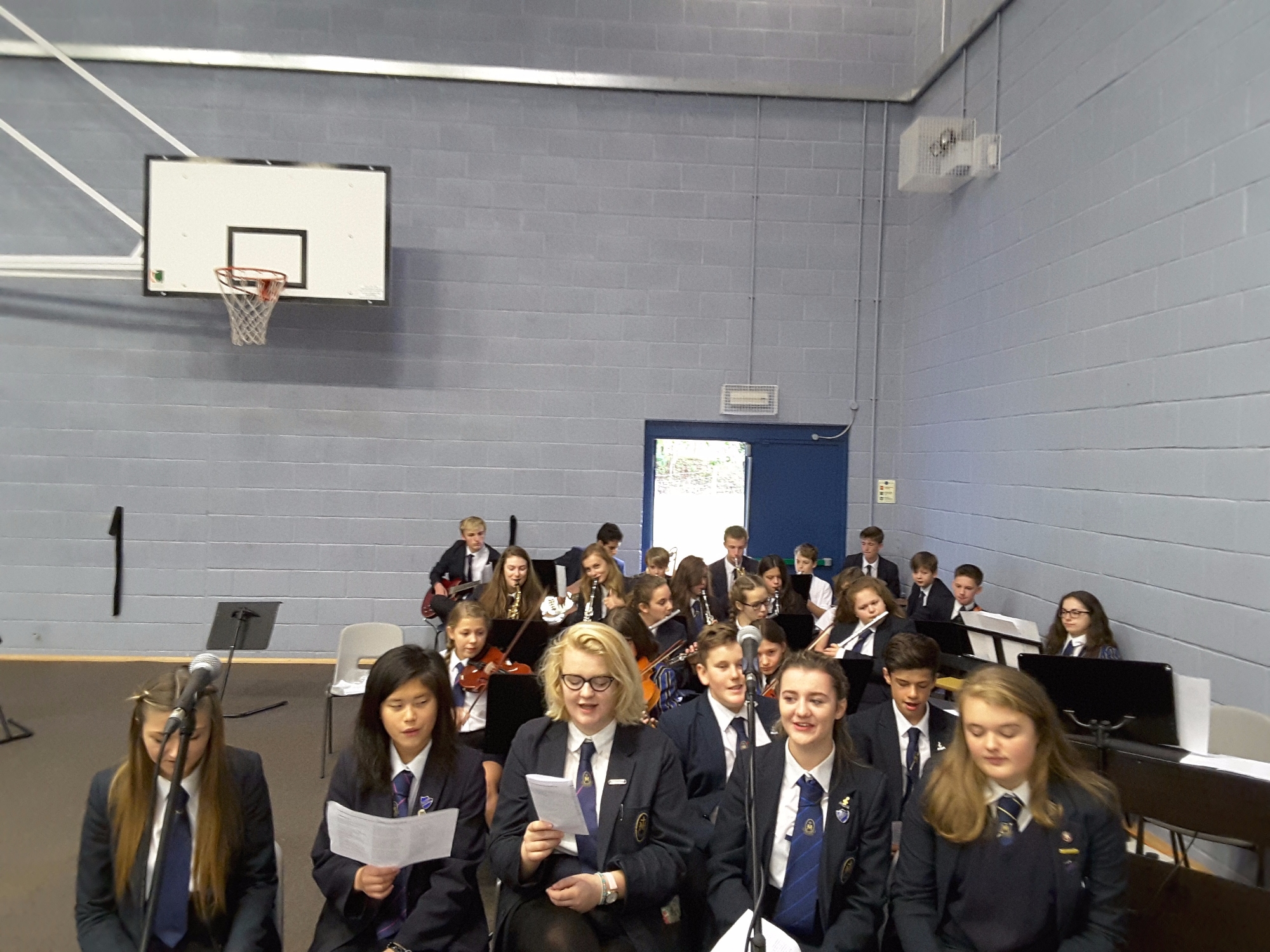 Students take part in various independent composing tasks to prepare them for the coursework element which includes the production of two pieces. Again, these are marked by the teacher and moderated by the exam board.

Students learn the set works in preparation for the listening eam at the end of year 11. The new 9-1 gcse in music include the following pieces.

● j s bach: 3rd movement from brandenburg concerto no. 5 in

● L van Beethoven: 1st Movement from Piano Sonata no. 8 in

Vocal Music ● H Purcell: Music for a While

Music for Stage and

● S Schwartz: Defying Gravity (from the album of the cast